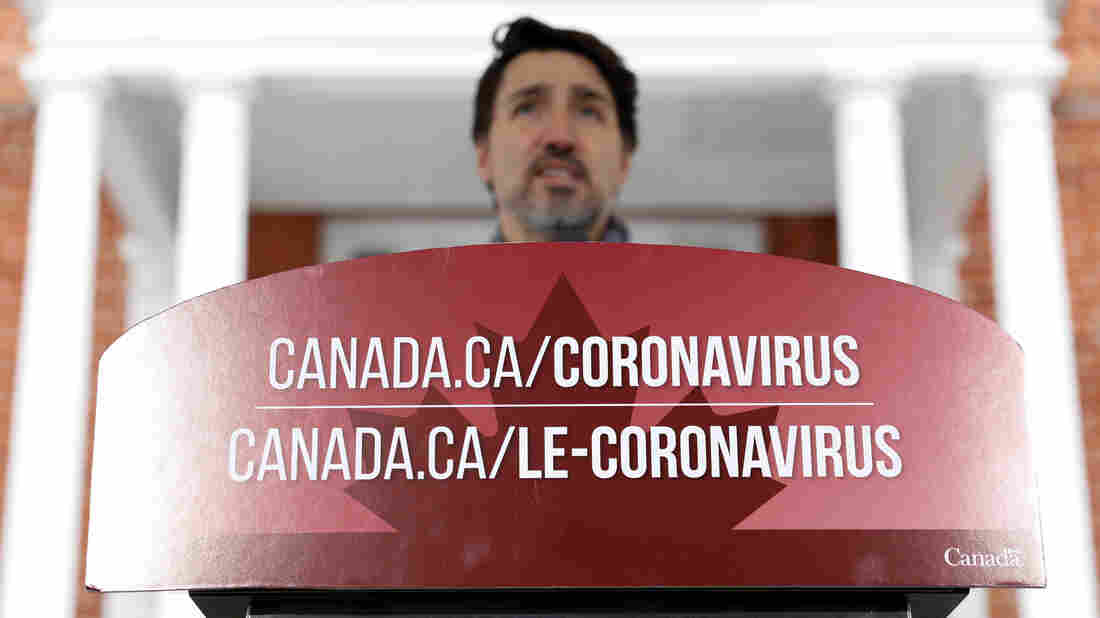 Canada’s Prime Minister Justin Trudeau attends a news conference to discuss efforts to slow the spread of the coronavirus, in Ottawa, Ontario, on Monday. 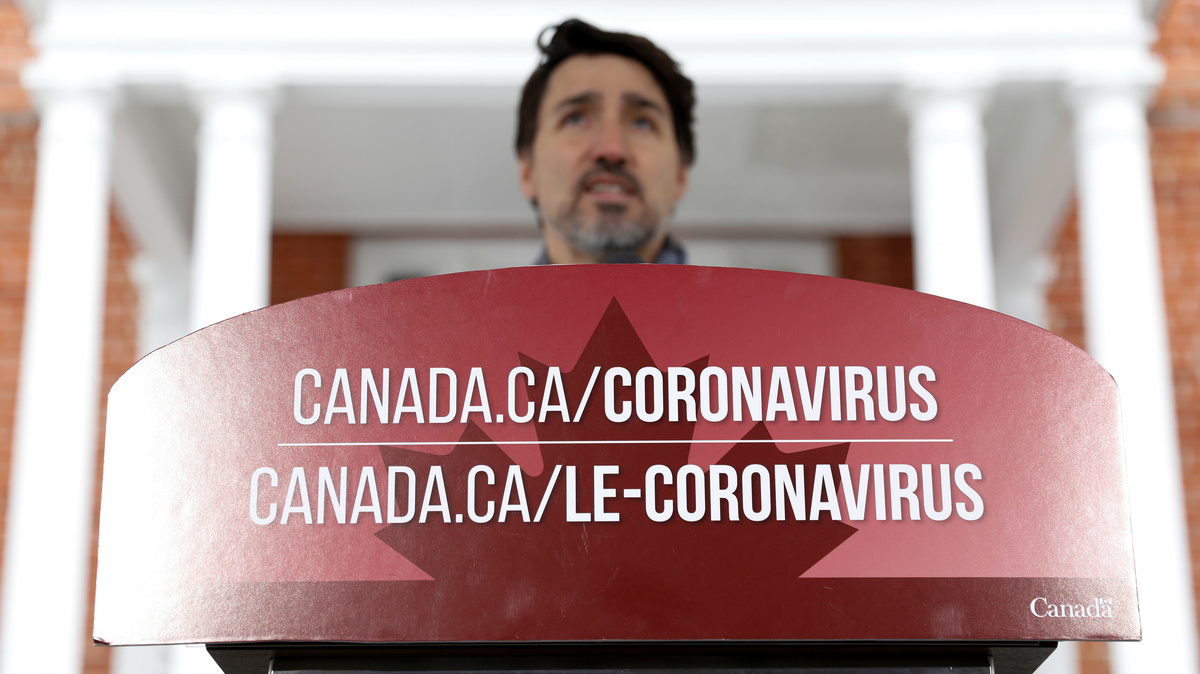 Canada’s Prime Minister Justin Trudeau attends a news conference to discuss efforts to slow the spread of the coronavirus, in Ottawa, Ontario, on Monday.

Canada is conducting a massive airlift, bringing thousands home at no cost in cooperation with Canada’s commercial airlines. As domestic routes are cut back, repatriation flights are increasing, Prime Minister Justin Trudeau said in a live broadcast on Monday.

“For Canadians stranded abroad, we are working with airlines to get people home,” he said, in a speech where he also issued an emphatic call for Canadians to heed health warnings.

In a CBC radio interview, Canada’s foreign minister, François-Philippe Champagne, said that his office has received close to 10,000 calls and 14,000 emails in the past 48 hours from Canadians seeking to come home. He said it is “probably the largest repatriation effort in Canada’s history in peacetime.”

Many Canadian citizens and residents have returned to Canada in the past week, but travel is becoming more complicated. Champagne said he has had to negotiate flights in countries where there are airspace or airport closures and near-martial law in some places.

This is the time of year that Canadians usually flee the long, dark winter. Sometimes called “snowbirds,” they fly to warmer climes, where many are now stranded.

The flights this week will bring home Canadian passengers from Morocco, Spain, Honduras, Ecuador, El Salvador and Guatemala. Passengers are given a health screening before they board and the returnees are asked to self-isolate for 14 days.

The repatriation flights will leave Canada empty and return with as many people as possible. The planes will only be permitted to land at the international airports in Montreal, Toronto, Calgary and Vancouver, as Prime Minister Trudeau limited international landings as of March 18, to enhance screening.

Trudeau’s message to Canadians on Monday was his toughest so far. “Enough is enough,” he said, “Go home and stay home, this is what we all need to be doing.” He cited reports that Canadians were not taking the health crisis seriously.

He announced that the government would launch a national advertising campaign to urge social distancing and hygiene, and compel Canadians to do their part to help prevent the spread of COVID-19.

Trudeau also said that “nothing that can help is off the table” and he would impose more enforcement if needed, including a hotline for reporting people who violate public health instructions.