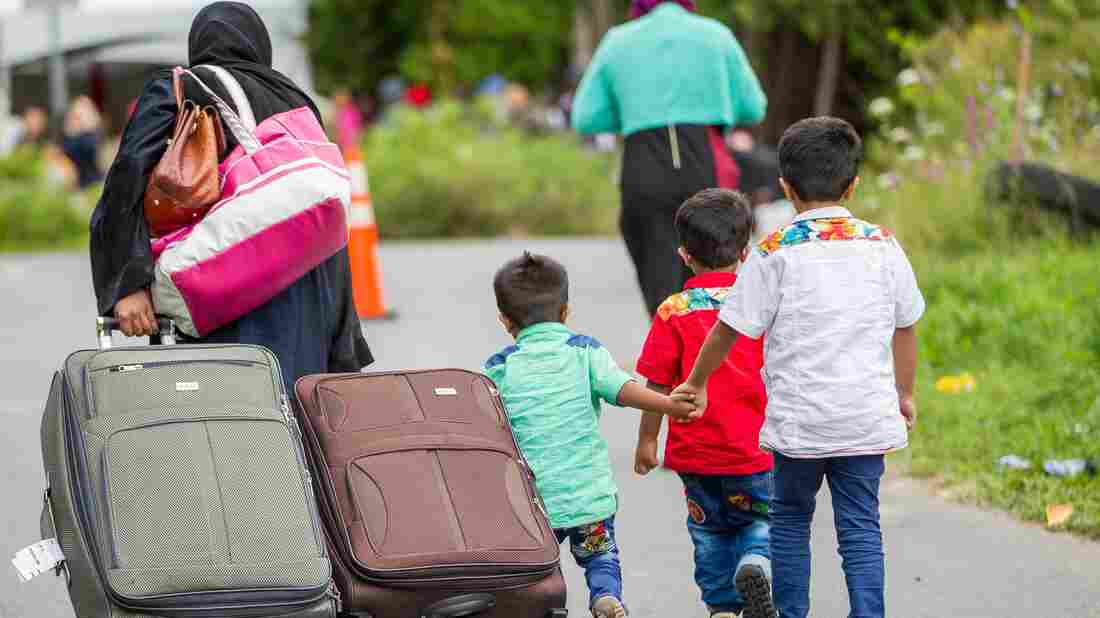 Asylum seekers walk along Roxham Rd. in 2017, making their way towards the U.S.-Canada border. More than 50,000 migrants have entered Canada at irregular crossings since 2017. 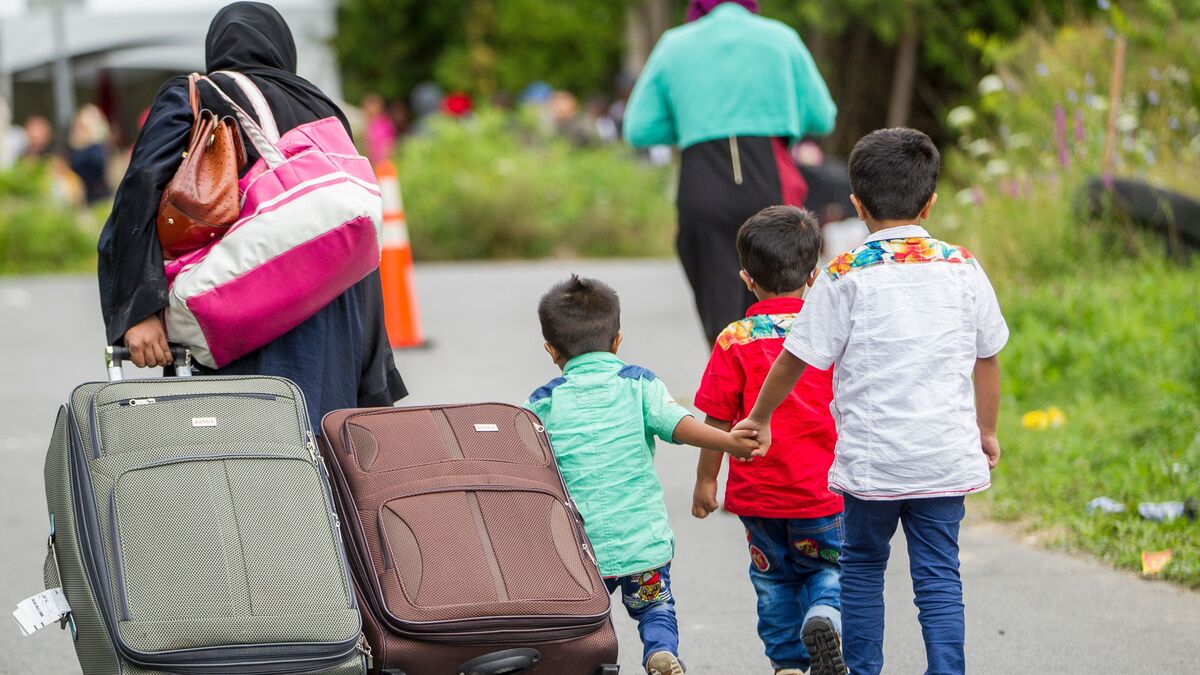 Asylum seekers walk along Roxham Rd. in 2017, making their way towards the U.S.-Canada border. More than 50,000 migrants have entered Canada at irregular crossings since 2017.

Earlier this week, President Trump tweeted that the U.S. “will be, by mutual consent, temporarily closing our Northern Border with Canada to non-essential traffic.”

In Ottawa on Friday, Canadian Prime Minister Justin Trudeau added an additional “exceptional” measure. Trudeau, in self-isolation after his wife tested positive for the coronavirus, gave a live address to his nation from his home, announcing that Canada will now turn back asylum seekers attempting to enter the country outside official border points.

The measure is temporary, he said, and “in keeping with Canadian values.”

More than 50,000 migrants have entered Canada at unofficial border points since 2017. The most popular crossing is outside Plattsburgh, N.Y., just south of Montreal.

The route is along Roxham Rd., a country road that becomes a dirt track near the U.S.-Canada border and picks up again on the Quebec side. In the past three years, Roxham Rd. has evolved into a path for migrants seeking a chance to settle in Canada. They have been able to enter thanks to a loophole in an agreement barring the entry of asylum seekers at Canada’s official border points.

They come from around the world. The human traffic has been so heavy that the Royal Canadian Mounted Police has an office on the Canadian side and welcomes migrants — mostly families who have applied for visas to the U.S., travel to Plattsburgh and then continue on foot into Canada.

The largest number of migrants are from Nigeria. Once in Canada, they are eligible to apply for asylum.

“The claimants get automatic access to health care,” Stephanie Levitz, a journalist in Ottawa with The Canadian Press says in an email to NPR. “It’s called the Interim Federal Health Program that kicks in as soon as you make a claim.”

Early this week, adds Levitz, about 80 people were still crossing per day and Canadian officials declared Roxham Rd. would remain open — but asylum seekers would have to go into quarantine for 14 days.

This seems to be the issue that changed Canada’s policy. Canada’s Public Safety Minister Bill Blair said that asylum seekers are not a higher public health risk — but isolating them would be a challenge.

“If the goal is public safety and security,” says Craig Damian Smith, with the Center for Refugee Studies at York University in Toronto, “they are risking what hasn’t existed yet on the border — which is a professionalized criminal [migrant] smuggling network whose goal will be to evade” Canadian authorities.