Latest News
Home /How Not To Get Sick On A Plane: A Guide To Avoiding Pathogens 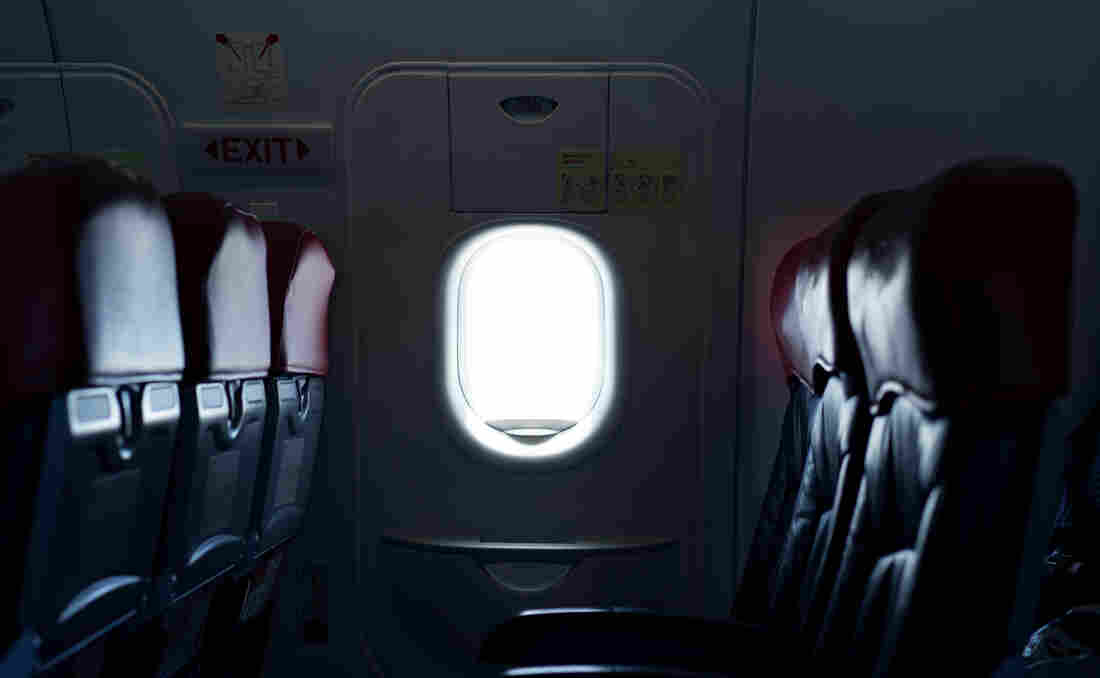 Where should you sit on a plane to reduce the risk of exposure to germs spread by infectious passengers? 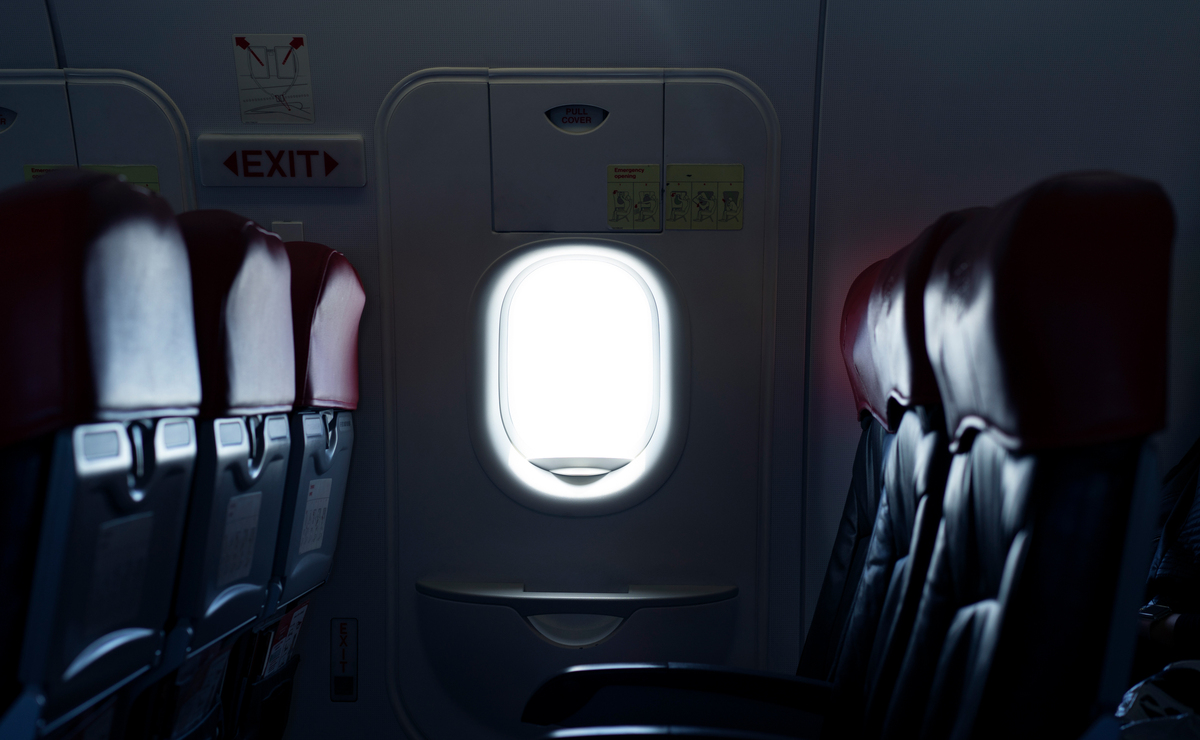 Where should you sit on a plane to reduce the risk of exposure to germs spread by infectious passengers?

It’s the season for colds and flus — and a newly identified respiratory disease, COVID-19.

To cut your risk of catching a respiratory illness on your next flight, experts offer two pieces of common sense advice: Wash your hands frequently and keep a distance from people who are sick.

Where to sit to prevent getting sick

A 2018 study suggests that to minimize contact with other passengers, you should pick a window seat and stay put.

Vicki Hertzberg, a biostatistician at Emory University, co-led the study on flights and disease transmission with scientists at The Boeing Co.

“The window seats are a little less risky than the aisle seats,” Hertzberg says.

Statistically, people in window seats come into contact with fewer passengers, because they leave their seats less often than those sitting near the aisle. And they are a few more feet from the action in the aisle, where passers-by could be coughing and sneezing and spreading germs.

Though really, the best place to sit is away from any passenger who’s coughing or sneezing.

“There was a perimeter around the person with increased risk,” Hertzberg says. “Everywhere else, the risk of getting sick was minimal.”

The size of the “transmission zone” depends on the specific pathogen and how it transmits.

For instance, there’s a chance you could catch tuberculosis when you sit within two rows of someone infected with TB and the flight is longer than eight hours.

And for SARS, a coronavirus outbreak that from 2002-2003, that transmission zone likely extended to at least three rows around the sick passenger.

Like flu, the new coronavirus seems to spread mainly through close contact and respiratory droplets. The CDC recommends keeping a distance of about six feet from anyone who’s been diagnosed with flu or the new coronavirus. So if a person is coughing right next to you and the plane isn’t jampacked, maybe just ask for another seat.

How to prevent others from getting sick

If you’re sick with a respiratory illness, wearing a mask and opening the overhead vent could help prevent transmission.

“When you cough or sneeze, you’re ejecting fine particles,” says Hertzberg. “Other people near you can inhale them. They can get them on their hands. They can land on their tray tables.”

Masks, she says, should be worn by people who are infectious to catch droplets from their noses and mouths. If you don’t have a mask, the World Health Organization recommends covering coughs and sneezes with tissues or flexed elbows.

If you’re infectious, turning on the controllable, overhead air vents — called “gaspers” — can also help contain your germs. Hertzberg says the strong force of air attracts other air into it. “You’re sneezing into that draft of air, and it just immediately sucks it down to the floor,” she says.

Even though you probably won’t get sick from the plane, there are additional precautions you can take

Really, Hertzberg says, the risk of getting a respiratory infection from a plane is low. “There are very few reports of infectious disease being transmitted on airplanes,” she says.

In the course of her research, Hertzberg’s team took over 200 environmental swabs on ten transcontinental US flights, and didn’t find a single respiratory virus in the sample (though there was plenty of bacteria).

The air on planes is cleaned with high-efficiency filters, and the circulation system constantly brings in fresh air. “In some aspects, the air on a plane is cleaner than what’s going on in your office buildings,” Hertzberg says.

And there are behaviors that can substantially reduce your risk of catching anything.

First, drink lots of water — especially on longer flights. In-flight air has low humidity, and it dries out the mucous membranes in the nose, making them less protective against infections, says Dr. Mark Gendreau, who specializes in aviation medicine at Lahey Medical Center in Peabody, Mass.

Second, keep your hands microbe-free. “When you look at most infectious diseases, the overwhelming majority are transmitted when you touch a contaminated surface,” says Gendreau, “You grab the doorknob of the airplane bathroom, and then touch your eyes, nose or mouth.”

“You always have to bring on board hand sanitizer,” he says, that’s at least 60% alcohol. “Before you eat or drink, sanitize your hands.”

And don’t forget to use the sanitizer after you wash your hands in the bathroom’s sink, Gendreau recommends. The water in airplanes has a dirty track record.

In 2004, the Environmental Protection Agency found high levels of fecal bacteria in the drinking water of 15 of the 327 planes it tested. Then in 2009, the agency set forth new guidelines for airlines to test their water. Now the EPA says that water on the airplane is safe to drink if you don’t have a suppressed immune system.

But Gendreau still wouldn’t risk it. He wouldn’t even brush his teeth with the water in an airplane bathroom. “I use bottled water,” he says.

This Cruise Ship Has the…