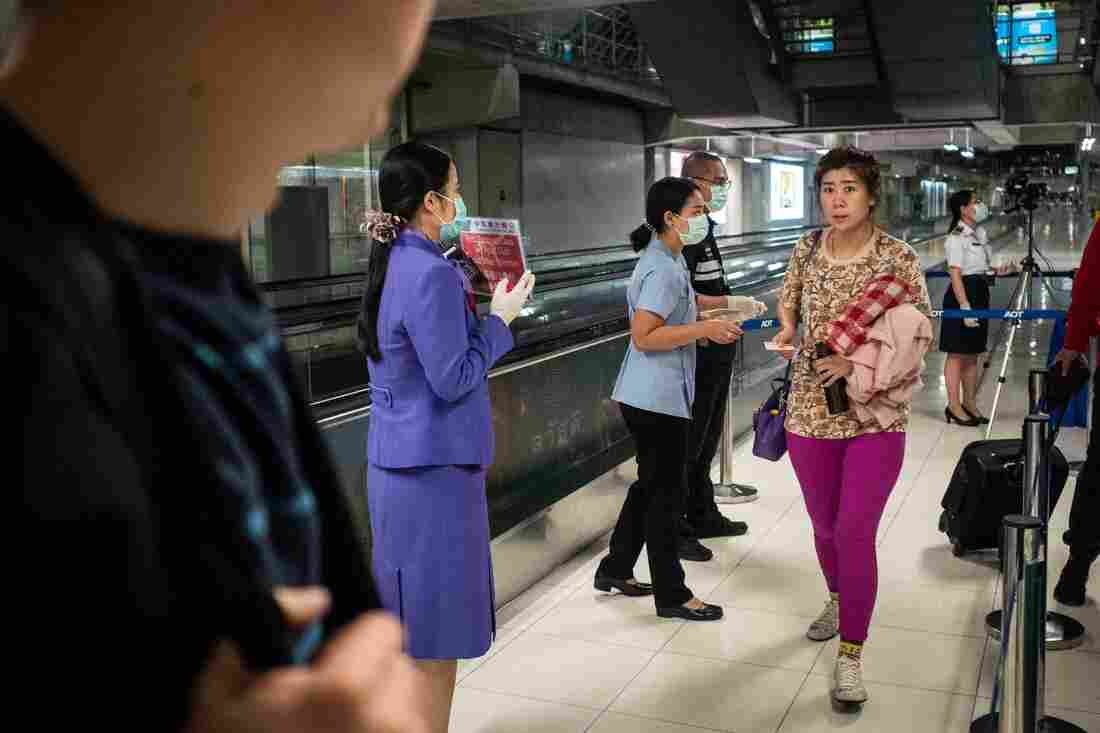 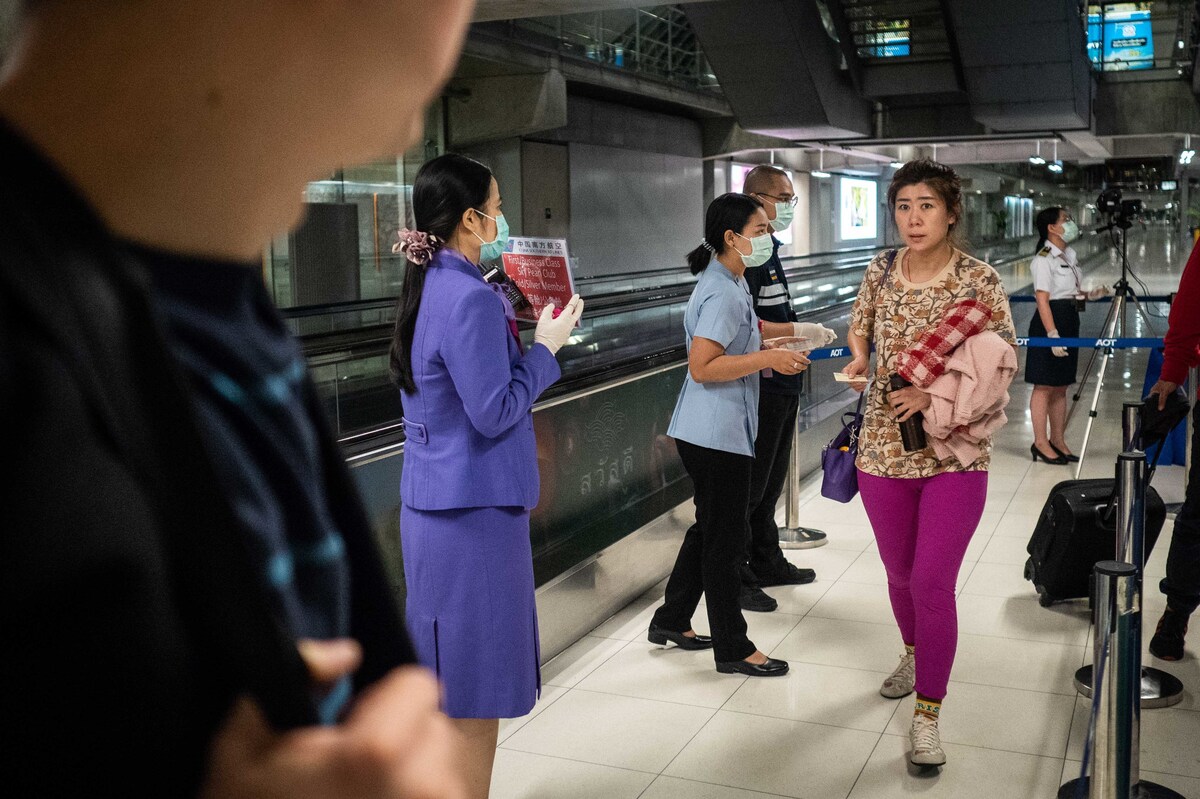 Editor’s note: This post was updated on Monday, Jan. 7.

A new strain of coronavirus has been discovered in China. Health officials say it’s the culprit in a pneumonia outbreak in the central city of Wuhan, where more than 40 people have been diagnosed with mysterious viral lung infections since early December. One case has now been identified in Thailand as well, from a Chinese tourist who traveled there last week.

Chinese researchers say they sequenced the new coronavirus’s genome from one patient’s samples and matched it to others in the outbreak.

The cases appear to be linked to a large seafood market in the city, which also sells live animals for meat. Experts think those infected probably touched or ate animals carrying the virus. These individuals then developed viral symptoms including fever, breathing issues and lesions on their lungs.

The coronavirus family includes six other strains known to infect humans. All share a signature look under a strong microscope: a circle with spikes coming off the surface, ending with small blobs — hence the “corona.”

“Kind of looks like the peaks of a crown,” says Carolyn Machamer, a virologist and cell biologist at The Johns Hopkins University School of Medicine.

Four of those strains cause common colds, and two — SARS and MERS — have caused major pandemics. So how concerned should you be about this new disease?

Virologists watching the outbreak are asking three main questions to assess the severity of this coronavirus, on the scale of sniffles to severe threat:

Chinese authorities say the virus does not transmit easily between people.

Since health workers treating patients don’t seem to have fallen sick, it’s reasonable to believe that the virus doesn’t spread efficiently, says Vineet Menachery, a virologist at the University of Texas Medical Branch at Galveston. Still, it’s too early to conclude that this new coronavirus doesn’t spread between people at all.

The ease of person-to-person spread rests on several factors, including how well the virus replicates in a person and where in the body the infection is located.

“If it’s in the nose or the upper airways, it potentially could be breathed or coughed out easier” compared with a deeper lung infection, says Matthew Frieman, a virologist at the University of Maryland School of Medicine.

The SARS virus spread readily through close person-to-person contact. The SARS pandemic originated in southern China in 2002, infected more than 8,000 people globally and caused some 800 deaths before the outbreak ended the following year.

MERS, which emerged in 2012 in Saudi Arabia, appears to spread less easily between people but to be more lethal. To date, it’s infected around 2,500 people and caused around 850 deaths.

Last week Chinese health authorities reported one death from the virus on Thursday, Jan 7: a 61-year-old man described as a frequent visitor to the market where they believe the outbreak originated.

Seven patients were in critical condition. Other patients have been treated and discharged.

The fact that people seem able to fight off the infection and recover is a good sign, says Machamer of Johns Hopkins.

“It’s a serious-enough infection, but not like SARS or MERS,” she says.

Health authorities are monitoring the patients in Wuhan and their close contacts to help manage the outbreak.

Last week, a Chinese tourist from Wuhan was quarantined with a fever on arrival in Bangkok, Thailand. Thai health officials tested her and confirmed the first case of the coronavirus outside of China. The World Health Organization says it’s “not unexpected” for cases to be found elsewhere, and called on other countries to monitor for signs.

“Viruses that emerge from animals need some time to become an epidemic strain,” says Menachery. “The faster you find them, the faster you limit the spread.”

Until the source of the infection is found, there’s no guarantee that the problem has been contained, says Machamer. She says it’s possible that animals from the same infected population have been sold at other live markets. According to WHO, Chinese authorities are currently investigating the cause and monitoring for additional cases.

On the “scared or not scared” scale, Frieman says his concern level for this outbreak is 3 out of 10. All signs point to an infection that’s not very lethal and doesn’t spread easily between people. But if the number of cases increase, or more people start dying, he’ll worry more. And if the virus shows signs of mutating and becomes easily transmitted between people, he says virologists will become very concerned — that’s a historic warning sign for pandemics.