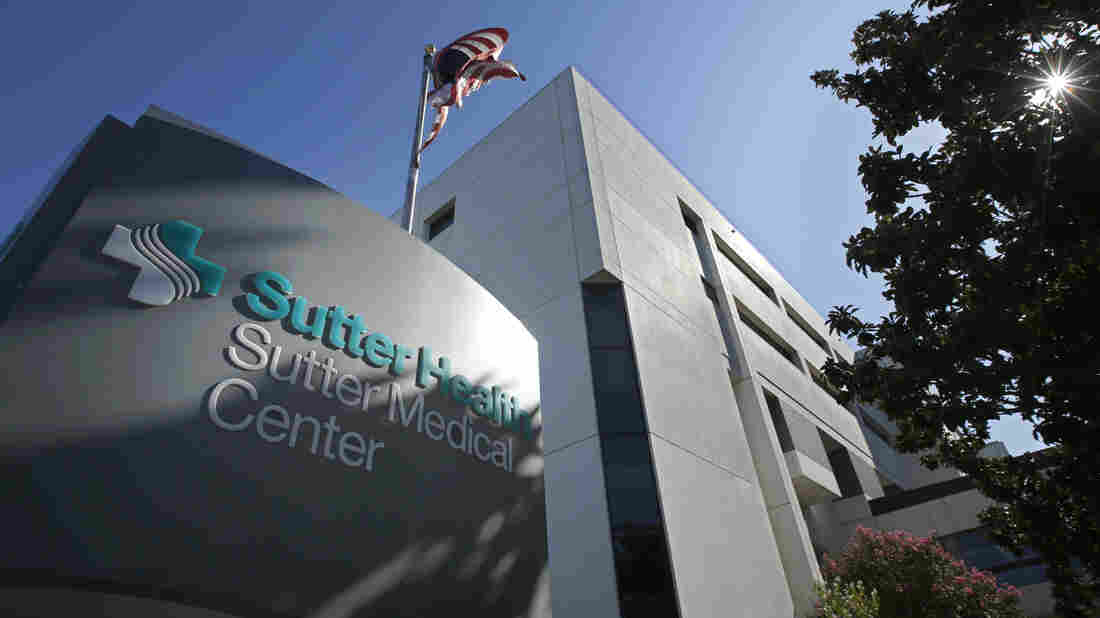 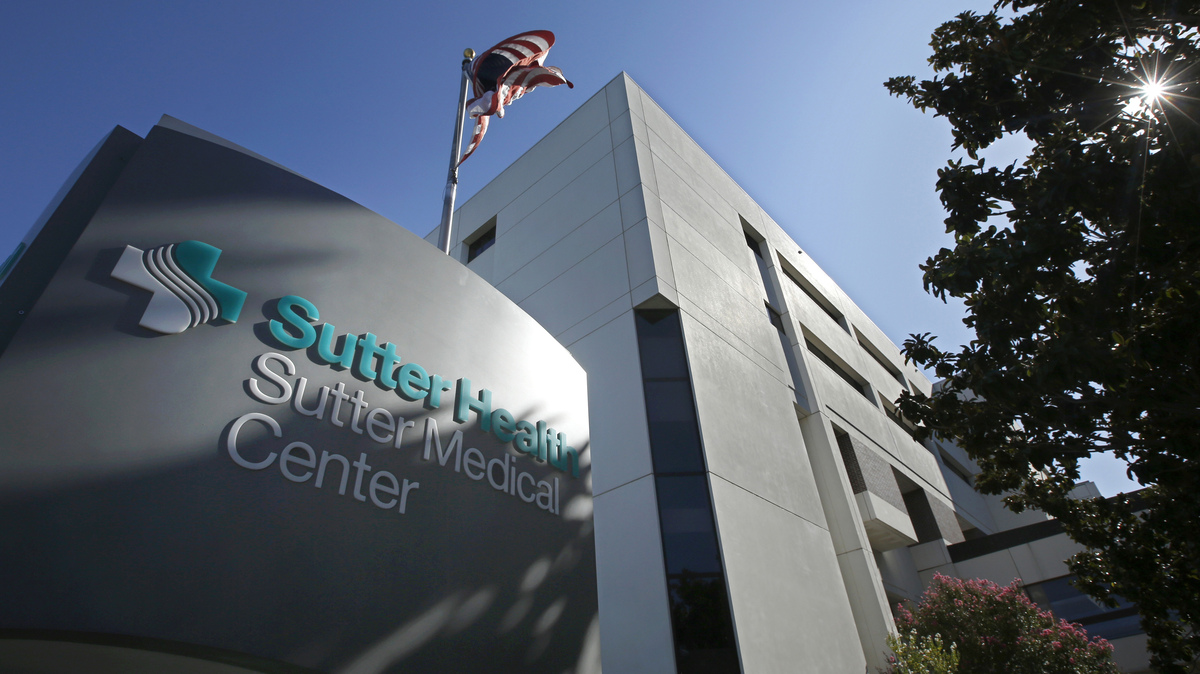 The agreement was announced in San Francisco Superior Court Wednesday, just before opening arguments were expected to begin.

Details have not been made public, and the parties declined to talk to reporters. Superior Court Judge Anne-Christine Massullo told the jury that details likely will be made public during approval hearings in February or March.

There were audible cheers from the jury following the announcement that the trial, which was expected to last for three months, would not continue.

Sutter, which is based in Sacramento, Calif., stood accused of violating California’s antitrust laws by using its market power to illegally drive up prices.

Health care costs in Northern California, where Sutter is dominant, are 20% to 30% higher than in Southern California, even after adjusting for cost of living, according to a 2018 study from the Nicholas C. Petris Center at the University of California, Berkeley, that was cited in the complaint.

The case was a massive undertaking, representing years of work and millions of pages of documents, California Attorney General Xavier Becerra said before the trial. Sutter was expected to face damages of up to $2.7 billion.

Sutter Health consistently denied the allegations and argued that it used its market power to improve care for patients and to expand access to people in rural areas. The chain of health care facilities had $13 billion in operating revenue in 2018.

The case was expected to have nationwide implications on how hospital systems negotiate prices with insurers. It is not yet clear what effect, if any, a settlement agreement would have on Sutter’s tactics or those of other large systems.

Kaiser Health News is a nonprofit, editorially independent program of the Kaiser Family Foundation. KHN is not affiliated with Kaiser Permanente.

Reflection On A 4th That…

No Federal Mandates For Masks…

In Arizona, Nearly 1 In…

Coronavirus FAQs: Is It Safe…